PURCHASED FOR $130
MILLION NOW VALUED
AT OVER $2 BILLION

On May 12th, 2016, 601W successfully finalized its acquisition of the spectacular OPO at the deeply distressed price of $130 million. Since then, 601W has totally revitalized the historic building which had been vacant and languishing for the past twenty years, renovating it with new windows, elevators, electrical and plumbing systems, HVAC, facade, roofing, and flooring.

Where most people saw a building beyond repair, the principals at 601W saw a beautiful, historic exterior that could provide a shining ecosystem for the 21st century. They had the great foresight and vision to see the vast, untapped potential in the OPO, and have successfully retrofitted the imposing structure into one of the greatest and most exciting office buildings in Chicago. 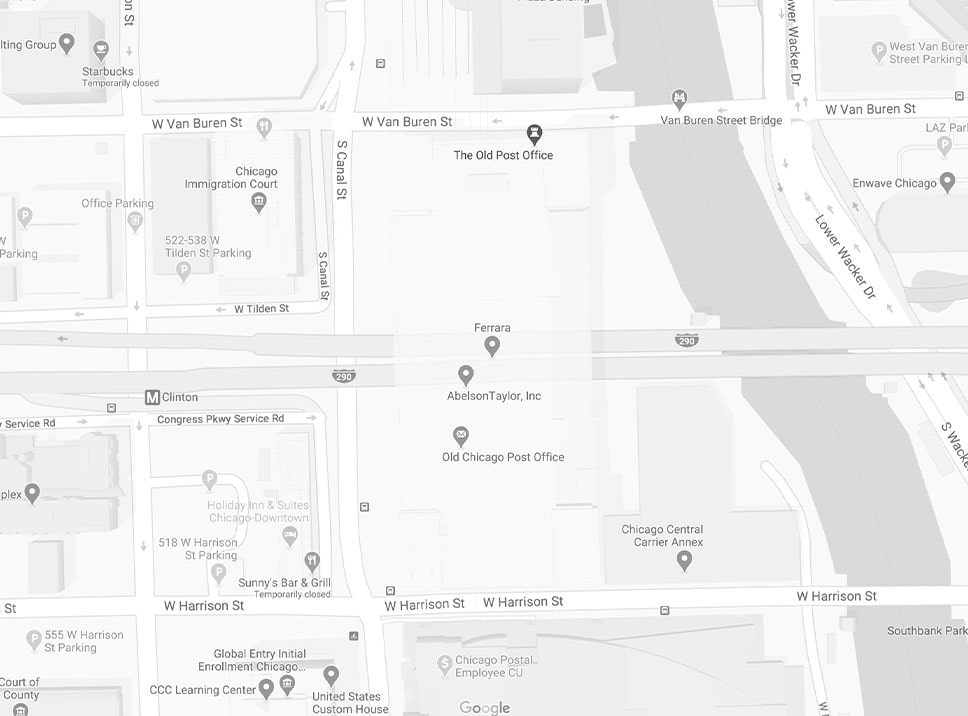 For 20 years, the OPO stood empty, and fell into decay. In 2016, 601W acquired the property at a deeply discounted rate of only $45 per square foot, or $130 million total, which included 5.5 acres of adjacent buildable land on the waterfront of the Chicago River. The property stands in close proximity to some of Chicago’s most hallowed office buildings, such as the Willis (formerly Sears) Tower – many of which are valued well in excess of $500 per square foot.

Since its acquisition, 601W cleared out huge quantities of debris and asbestos and began its $850 million renovation. As the renovation of OPO neared its substantial completion, 601W’s leasing plan met with unparalleled success in leasing millions of square feet to a roster of companies of great renown in US industry. The OPO is one of the few buildings with the leasing space to house Uber, which is why the company chose it as its home, executing a staggering 463,000 square feet for 10 years. Joining Uber will be Walgreens, with a 205,000 square feet lease, along with significant leases from Ferrara Candy and Federal Home Loan Bank. The OPO is on track to achieve a net operating income of $90 million, which, at a cap rate of 5%, is worth a staggering $1.8 billion plus its additional land and buildable rights.

With its timeless design, size and superb geographical location, the OPO is the quintessential investment. On the inside: The behemoth OPO comprised of nearly three million square feet, boasts 19-foot ceilings and 14-foot windows, creating a uniquely spacious and airy workplace, filled with unmatched natural light. On the outside: the OPO is located in the most valuable office submarket in Chicago’s CBD (the West Loop), has tremendous presence with a riverfront view, and is surrounded by rapidly expanding residential neighborhoods. The revitalization of the OPO will surely restore its status as the gateway to the Chicago CBD.